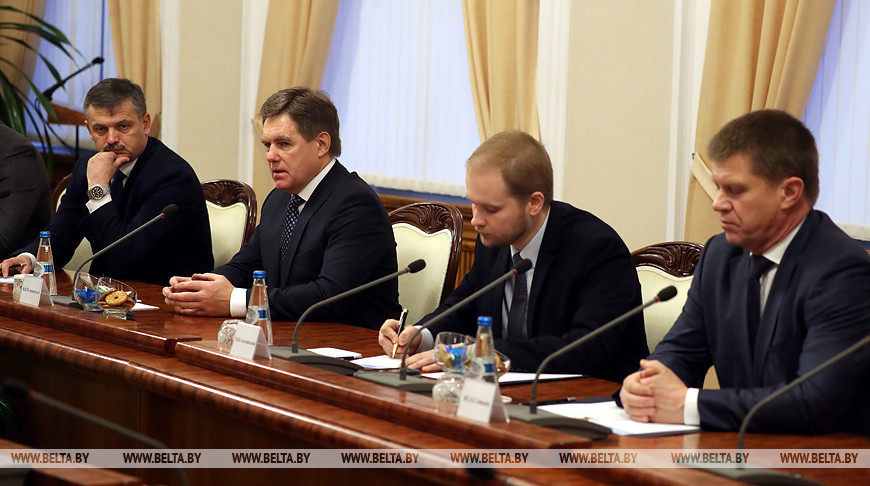 Belarus is interested in further deepening of cooperation with the International Weightlifting Federation, especially in the field of training and coaching staff of the judiciary. This was stated by Deputy Prime Minister Igor Petrishenko during a meeting with Secretary General International Weightlifting Federation Mohhamedom Hasan Djalyudom al-Shammari, BelTA learned from the press service of the government.

“Weight lifting in our country – favorite people sport. They are engaged in all regions of Belarus more 5 thousand. athletes. pleased to note, that more women are involved – more than 600. Annually carry out the specification master of sports 35-40 person”, – said Deputy Prime Minister. 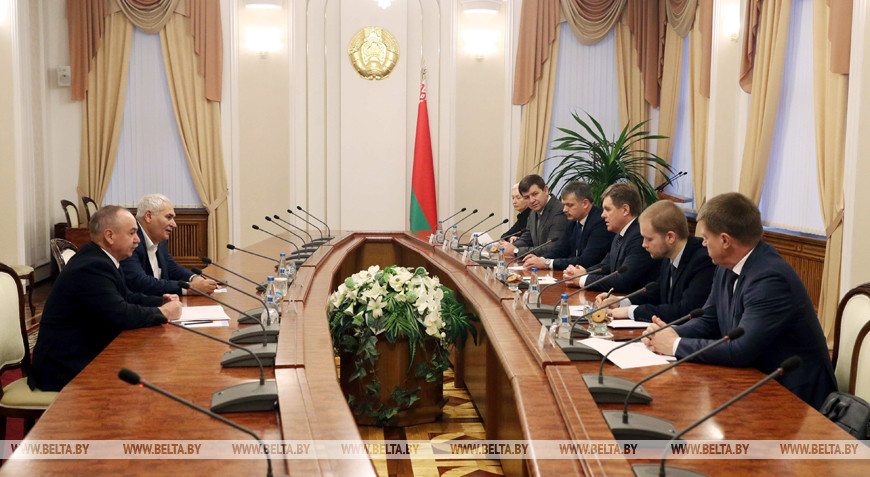 The sides discussed the preparations for the main sports event every four years – XXXII Summer Olympic Games 2020 in Tokyo. “We lay on our weightlifters some hope. Reasons for this have. Many Belarusian athletes repeatedly rose to the highest step of the podium of the international competitions. have experience, school, traditions. We are doing everything necessary, so that they are multiplied. We today have a decent athletes, ready to compete at the Games for the medals of the highest standard and to make the fight bright, and memorable games”, – said Igor Petrishenko. 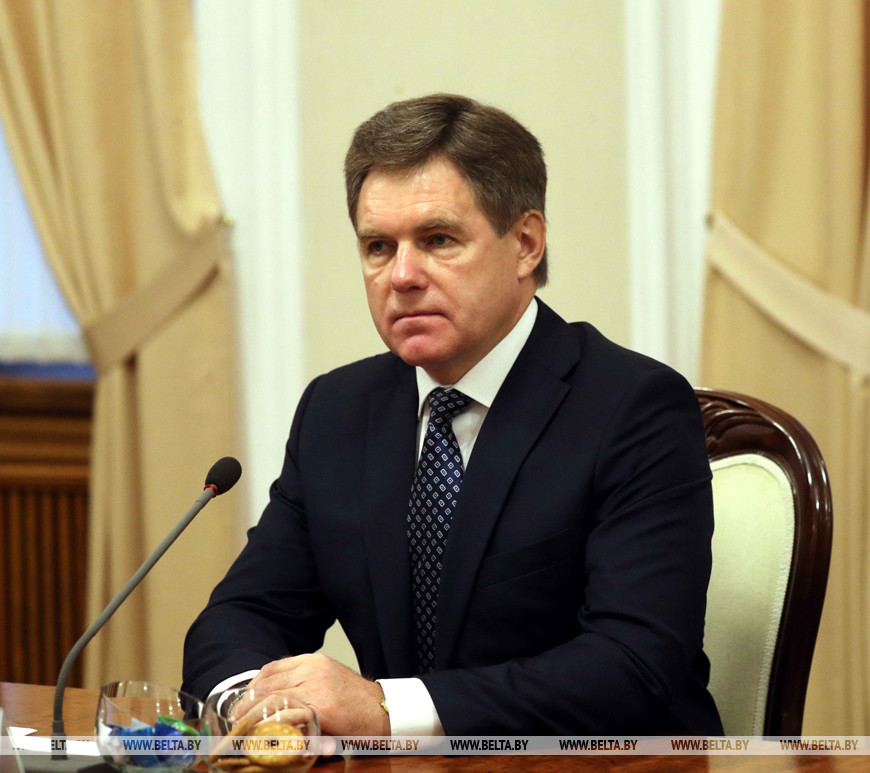 According to him, interest for Belarus is also the theme of a harmonized, effective and flexible anti-doping programs, improving the quality of combating the use of illicit drugs. He expressed regret, that the country is not entitled to receive more than one male and one female weightlifting license. “We have taken into account the negative experience and concluded from the mistakes. Athletes and coaches, have committed doping, punished, – He drew the attention of Deputy Prime Minister. – We respect and accept the decision of the International Weightlifting Federation, taken against our country, but given the fact, that in the last two years of problems with doping Belarusian weightlifters were not, We consider it too hard”.

Igor Petrishenko also reminded, that this year Belarus hosted landmark and major multisport events – II European Games, Athletic match Europe – USA. “These events were held at the highest organizational level, which was confirmed by international experts and our guests from different countries. We are ready to carry out any major event in weightlifting and look forward to your cooperation”, – he said.

In turn, Mohammed Hassan al-Shammari Dzhalyud expressed confidence, that Belarus weightlifting is at a high level and it pays great attention. “I am very glad to note, that in the past two years, applied the term is coming to the Belarusian Weightlifting “pure”. I hope, that all the problems of the past were left behind, and in front of a productive period of cooperation”, – he said. 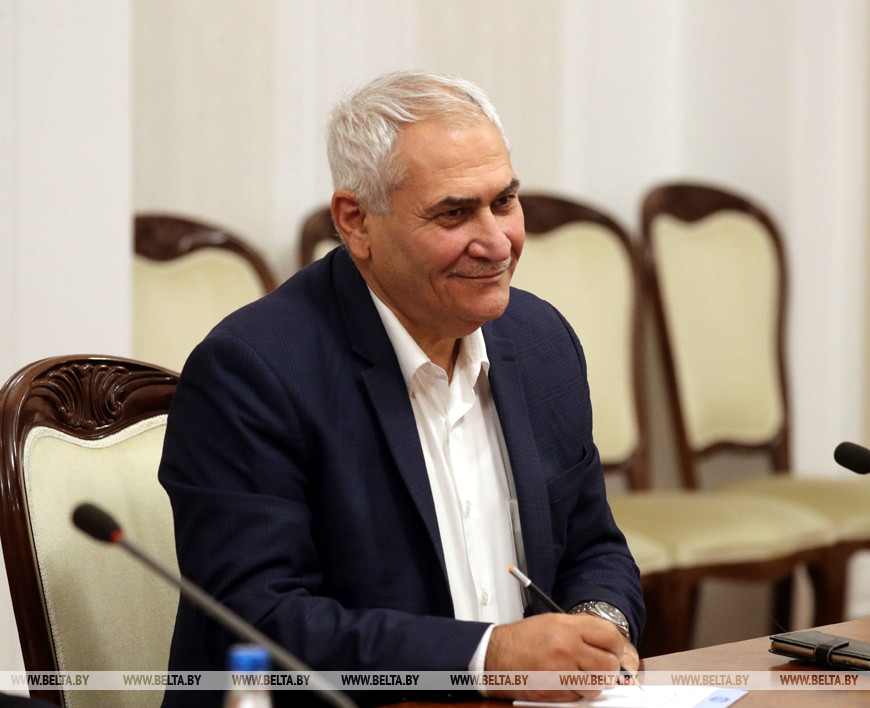