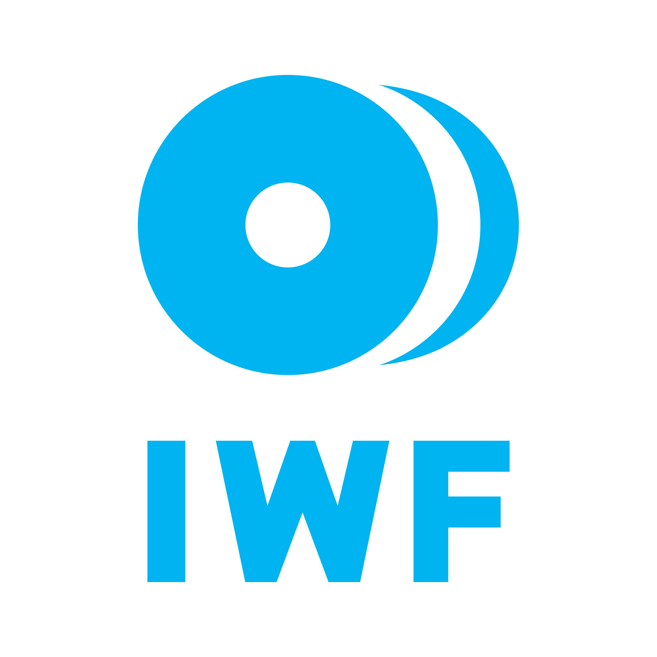 IWF working group developed a plan, which included eight weight categories for men and women, unlike the existing ten.

The reduction in the duration of the World Championships was cited as one of the reasons for the decrease in categories..

Sarah Davis, Chairman of the IWF Athletes' Commission, stated, that the idea of ​​reducing the number of competitions in the world championships "would put athletes at a disadvantage" and would be a bad move for the sport.

“We need to save 10 categories. Sport is developing, and it's not just about the Olympic Games and World Championships - these are continental championships, national, up to regional competitions. If you reduce the number of weight categories, the number of participants will also decrease.

I can not imagine, that the Athletes' Commission ever approves these changes, because they destroy opportunities for competition at all levels ", Davis said.

A source: Inside the games