Born 16 July 1993 year in Borisov, Minsk region - the master of sports of international class, acting in the weight category up to 89 kg. Member of the Olympic Games Rio 2016. Silver medalist of the World Championship (2018). Winner of the bronze medal in the snatch at the European Championships (2017). 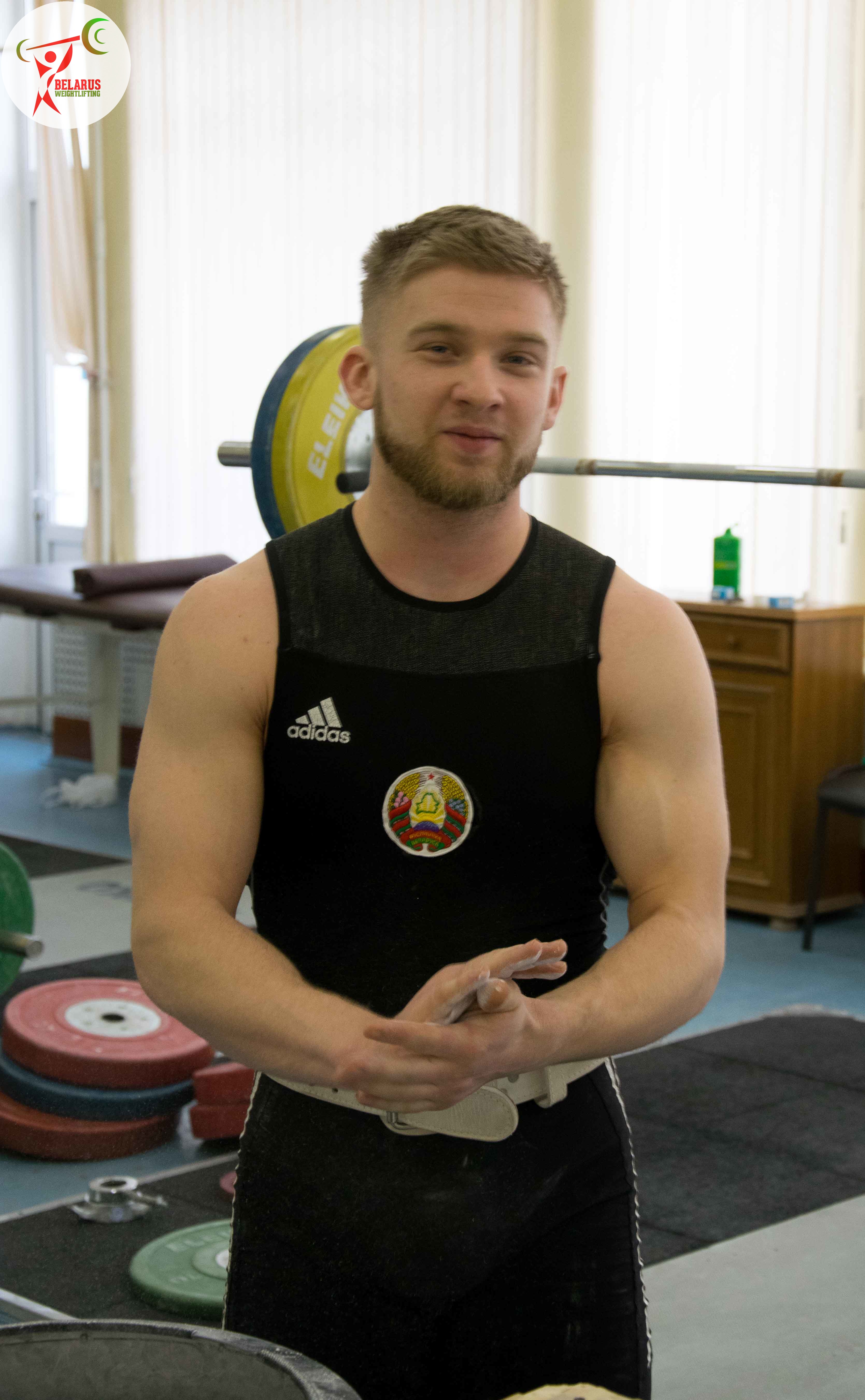