Head coach of the national team

Born 12 August 1954 , in Mogilev region – Honored coach of the BSSR. He became the youngest winner of this title in weightlifting Belarus, It is only 31-year-old. 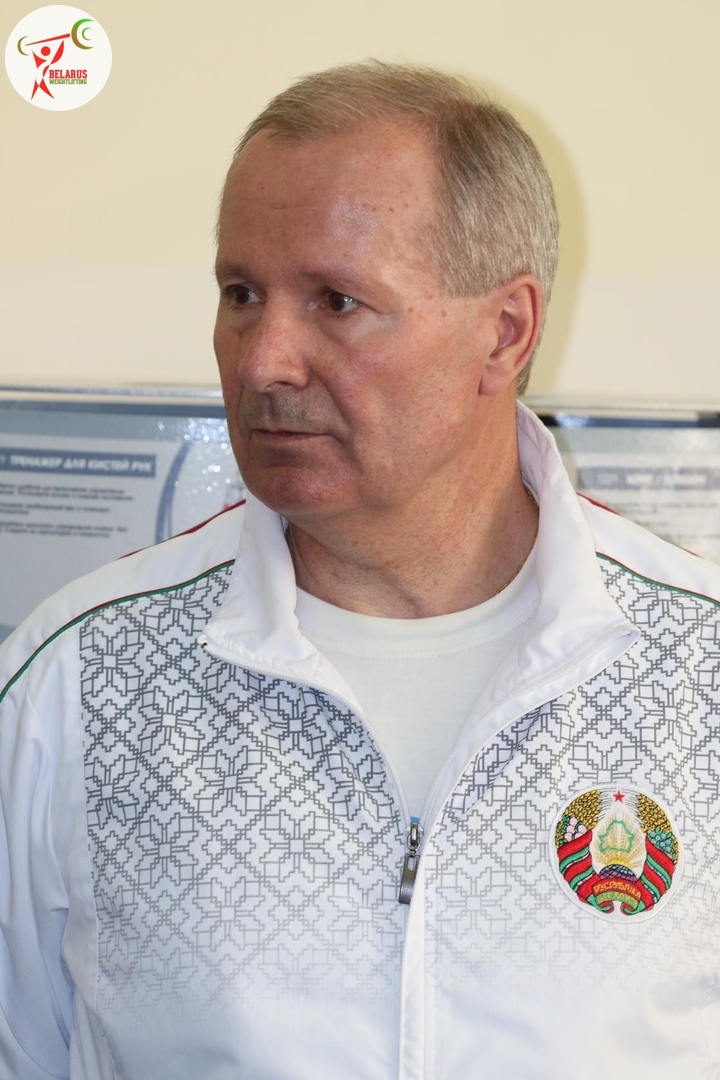 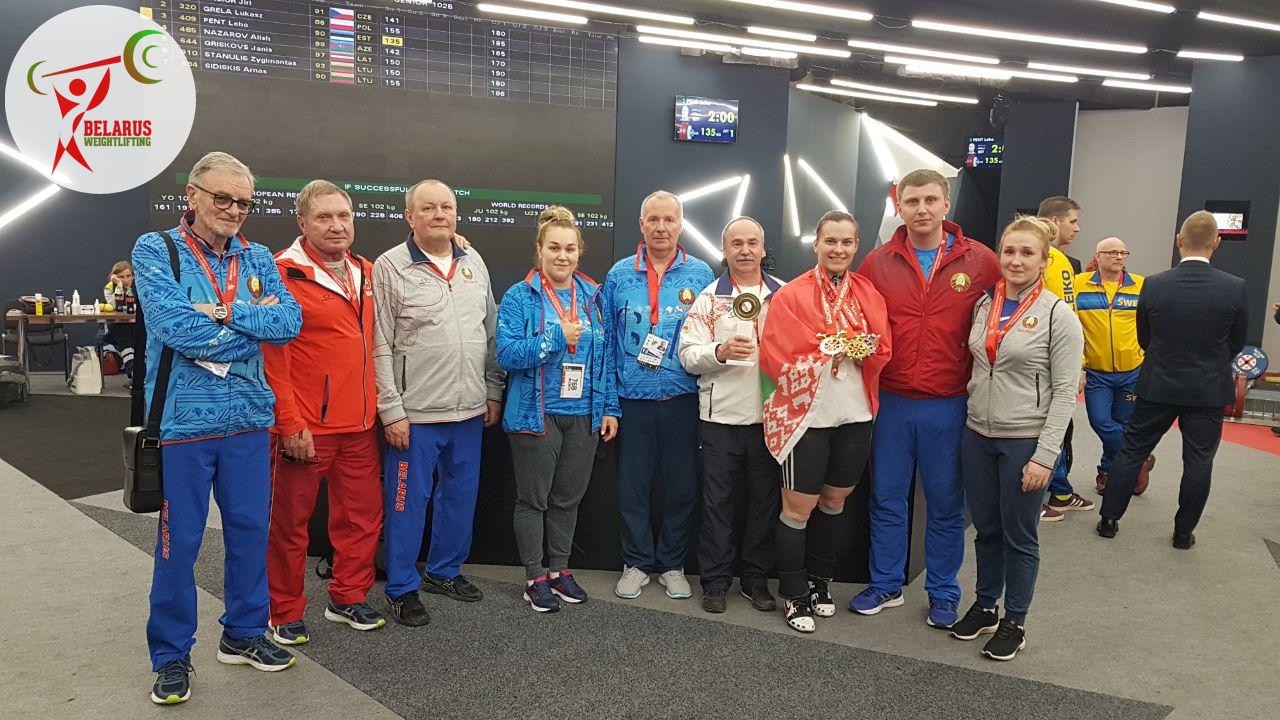 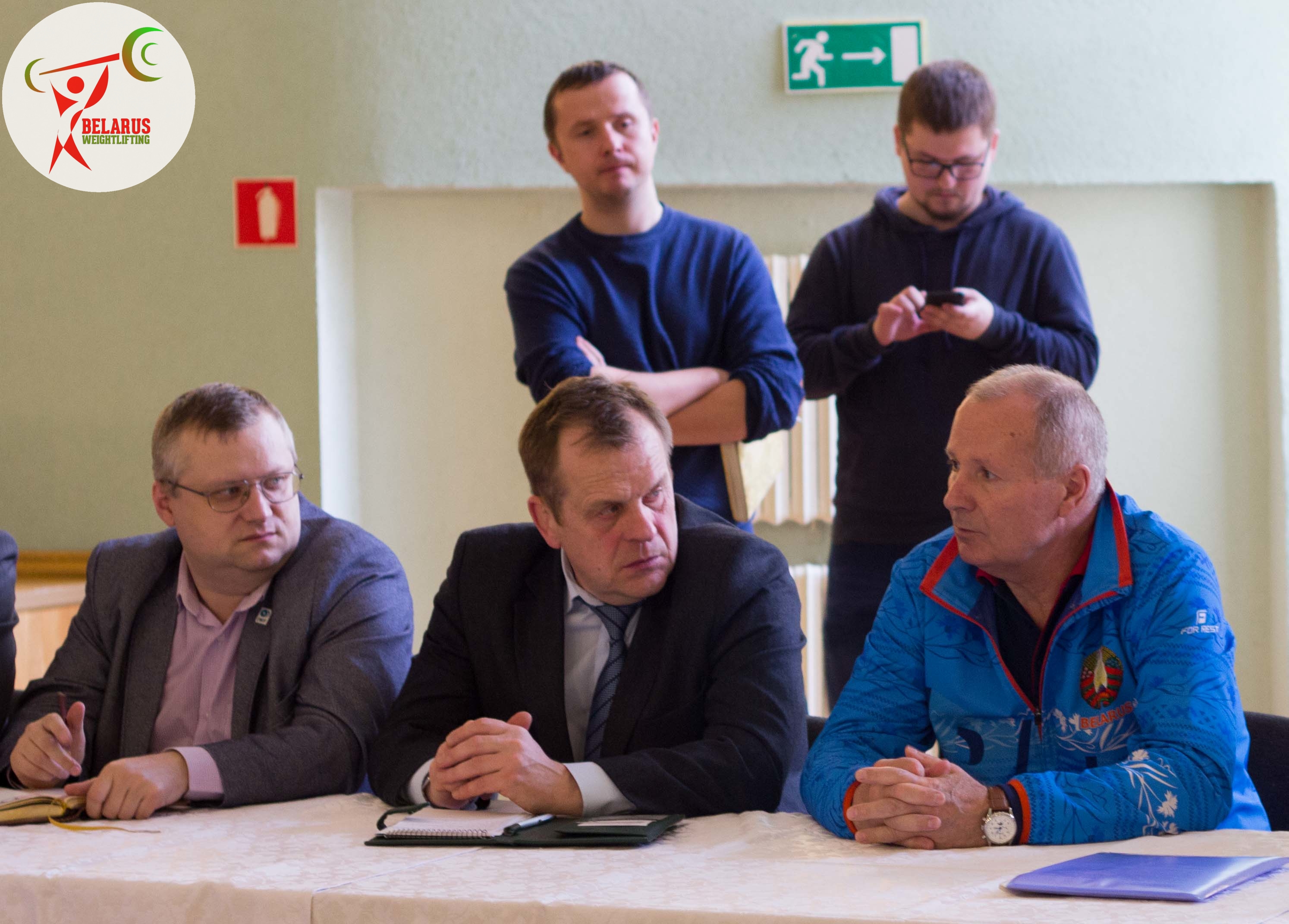