Born 27 November 1953 , in Khabarovsk (RSFSR). Honored Coach of Belarus. The team – with 1992 by 2020 year. Shortly before the collapse of the USSR for three months he worked as chief coach of the youth team of the Soviet Union. Also led the team in weightlifting CA “Dynamo”. For more than 20 years has been head coach for the men's team of Belarus.

In January 2017 He has headed the newly formed men's national team of the country. Also he worked as a chief coach in powerlifting. 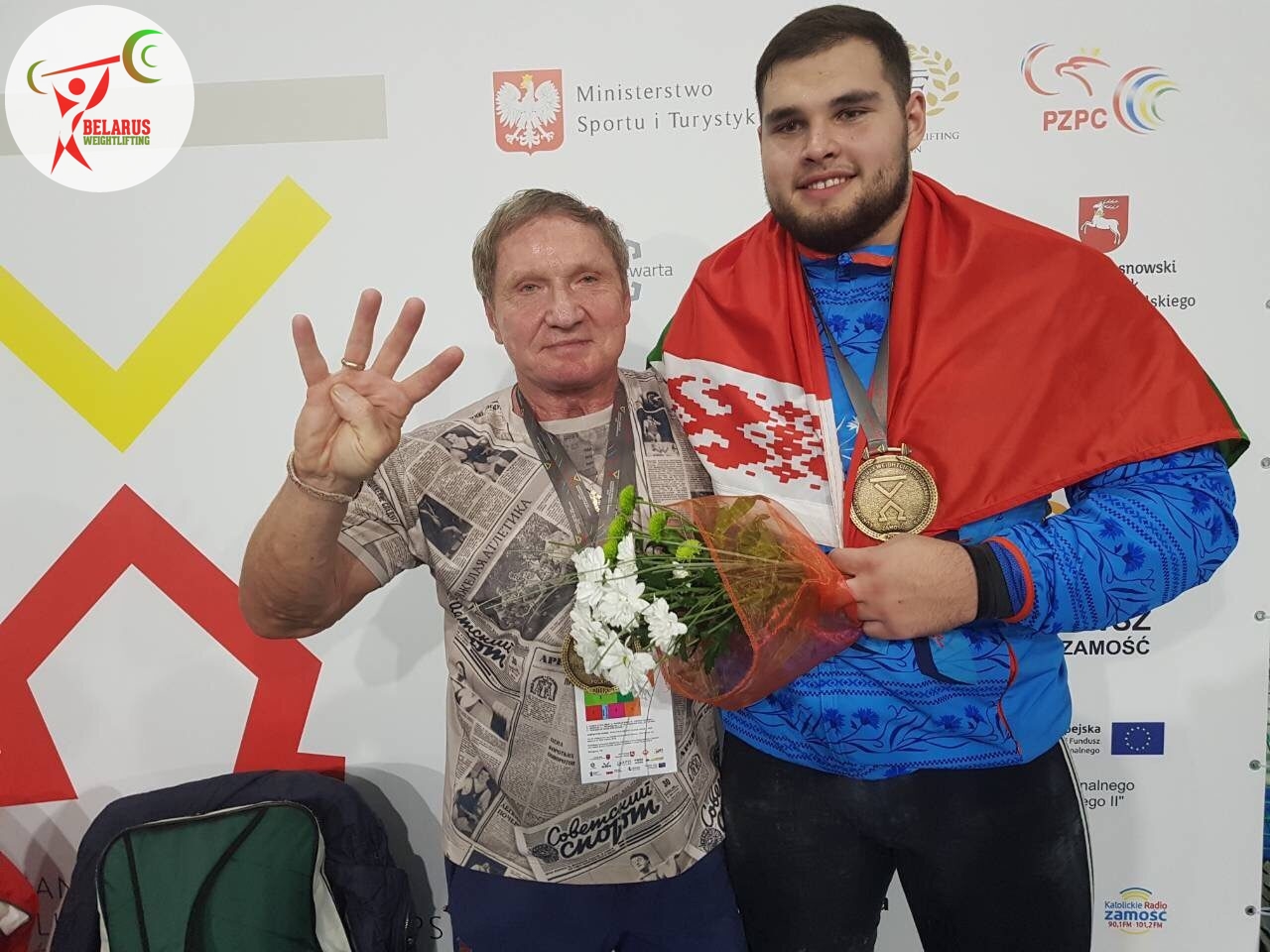 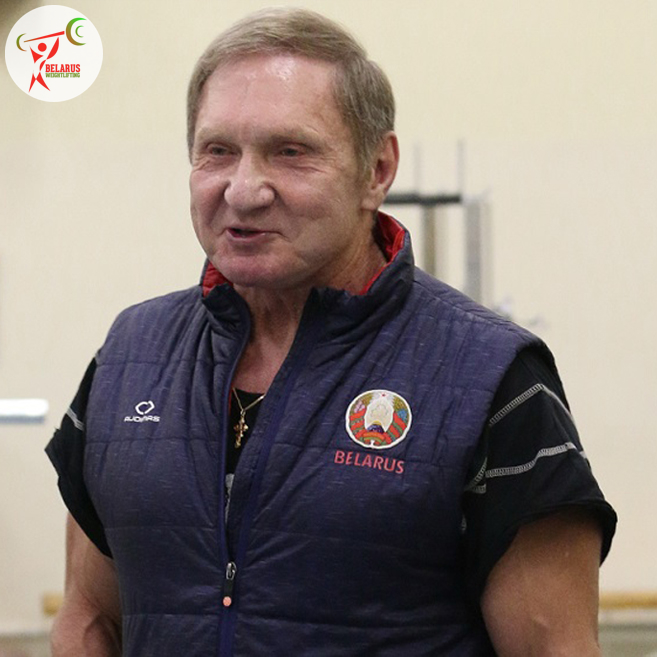 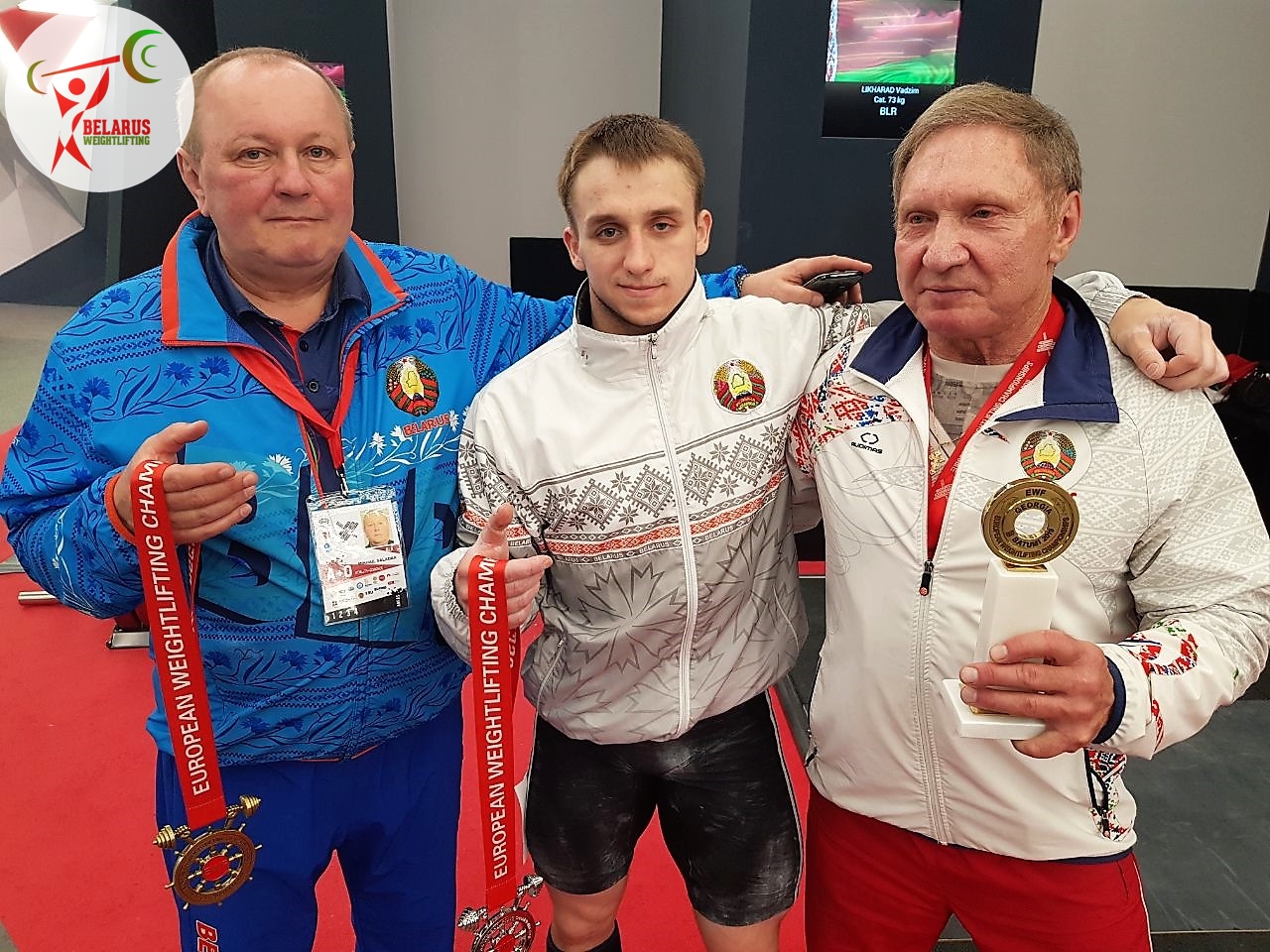 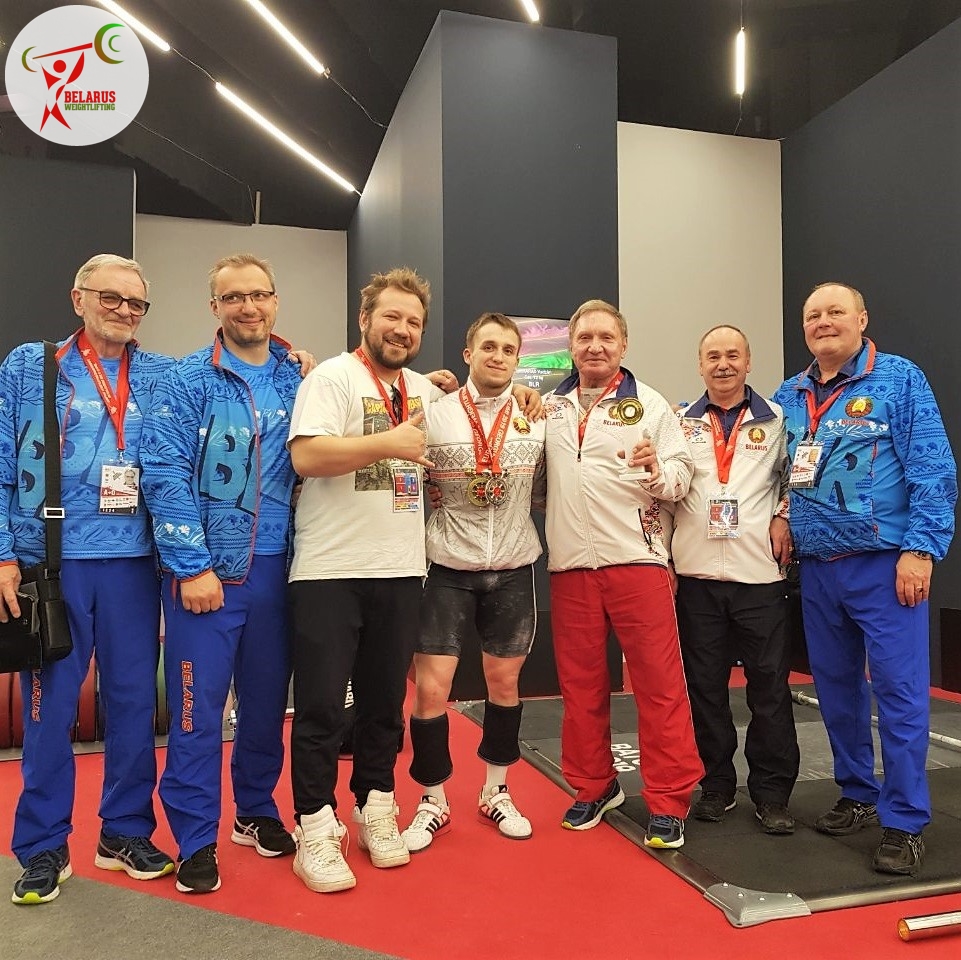 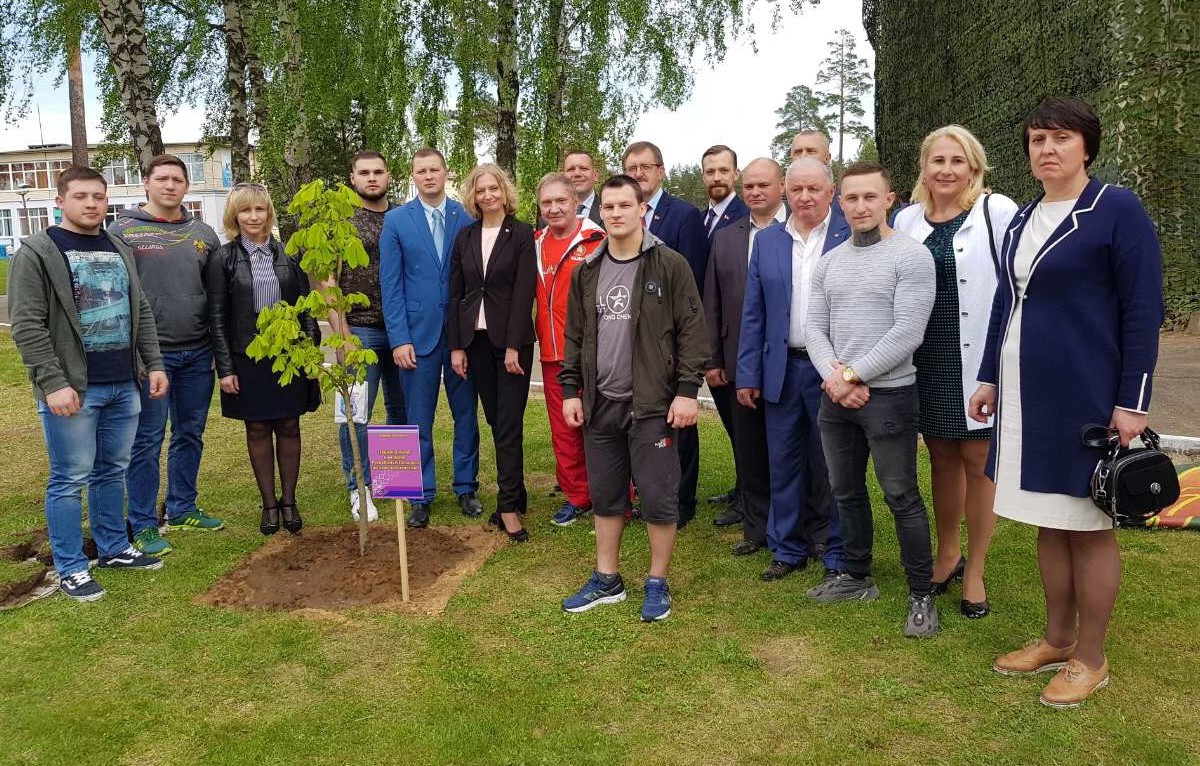