To end 2019 year left quite a bit. And now it's time to take stock of the season.

Last year was for the national weightlifting team fruitful. Our boys and girls are pleased with their results completely at all tournaments, where they were.

And now we are together with you choose the best Belarusian weightlifters year! The winners will receive prizes from the Weightlifting Belarus and the coaching staff of the national team. Vote for the best men and women you can here.

In the meantime, we will tell you in detail about each of the candidates.

Compared to last year we have changed the choice of candidates. First of all, Now you can vote not only for men, but women. And secondly, the candidates were only those athletes, which have won awards at adults top tournaments of the year - World and European Championships. It is for this reason that there is among the nominees winner of last season Edward Zezyulin. But do not despair! Each of you can write your challenger in a special column. Well, and thirdly, This year the vote will be held only on our website.

Beijing Olympic champion had a great season. First Andrei Aramnau on European championship He won a silver medal - the first five years of the award and the first international competition since returning to the platform. And after only six months, was the second in the world championship. And this is the Olympic champion! 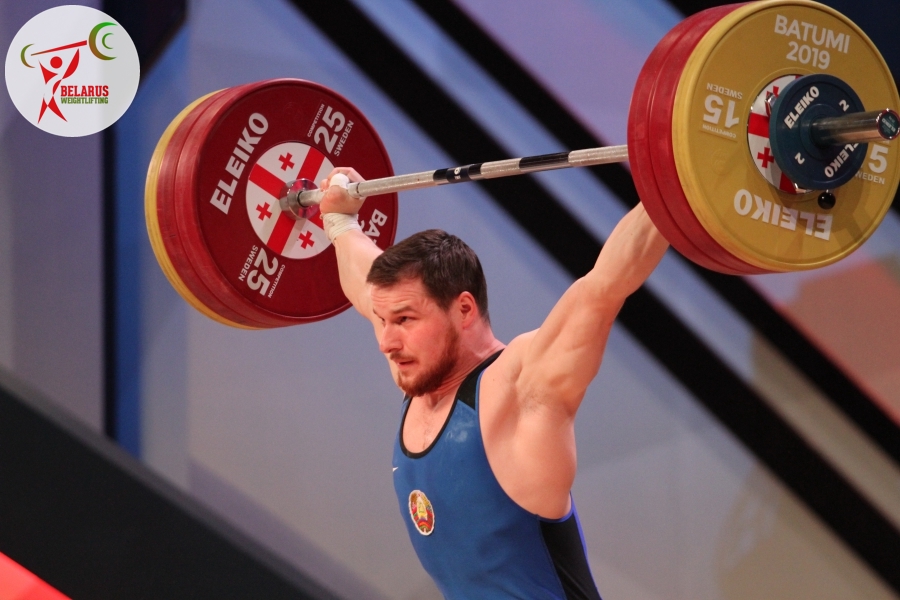 Multiple winner and prize-winner of national competitions Peter Asaonok for many years could not open an account medals at international competitions. But everything turned out this spring. On European championship Batumi Peter won a silver medal and set two records Belarus.

Another experienced fighter of the national team, which is not always lucky in international competitions. At the continental forum in Georgia Alexander Bersanov not acted. But later she won the competition for a place in the composition and went on world championship in Thailand, which won the silver medal in the snatch and set Belarus record. 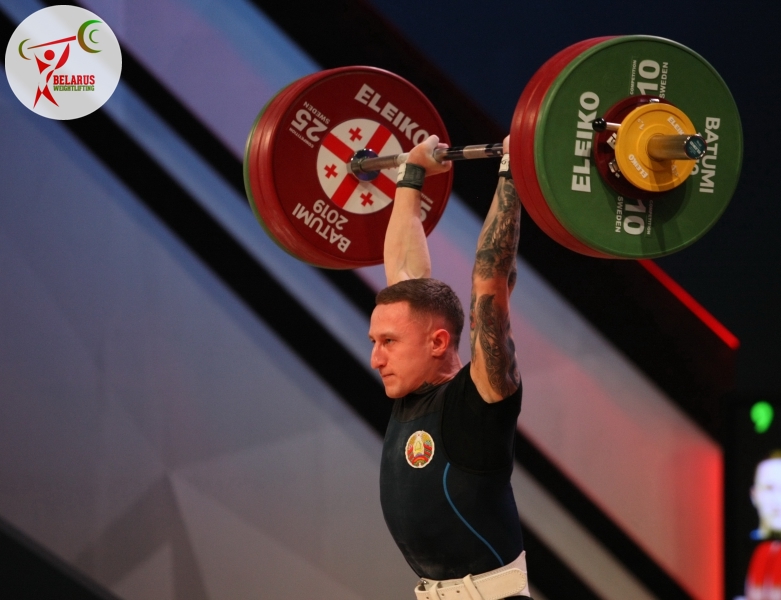 Henadz Laptseu on his debut European championship He managed to win a medal. And immediately the gold! Moreover, Gennady Laptev holds as many as five national records! Well, Other no comment. 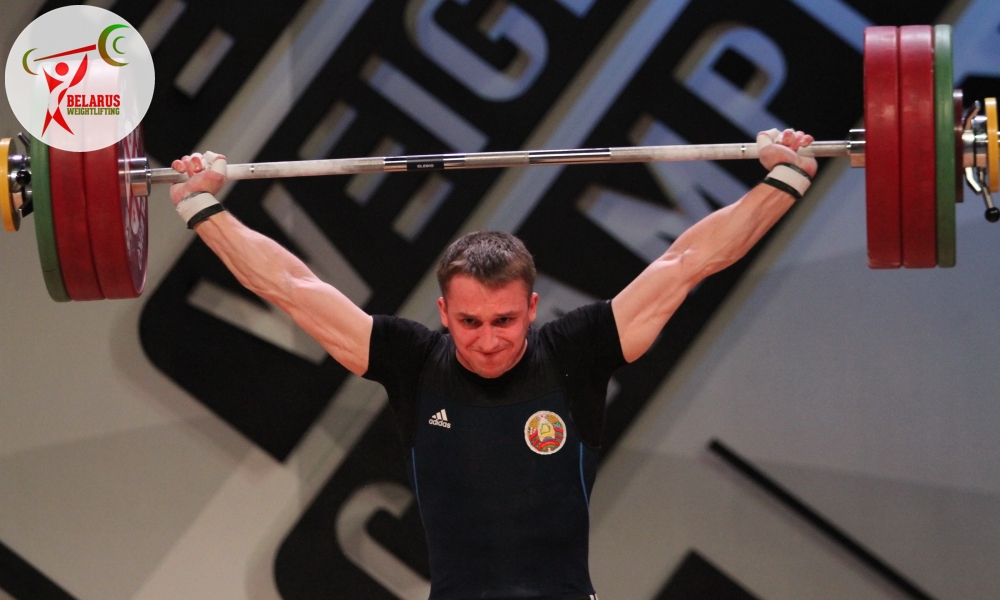 After strong performances at last year's world championships, Where Vadzim Likharad She took bronze, it seemed, that talented athlete will only improve its position. Unfortunately, this season has turned out not everything. But Vadim is still one of the leaders of the team and the applicant to participate in the Olympic Games in Tokyo. AT 2019 by reeling won the bronze medal European championship in Batumi. a planetary forums Thailand's three updated record of the country and stopped one step short of the podium. Maxim Mudrevskogo and then tortured injury, but he never gave up. Despite the damage, he showed himself and the championship of Europe, which won the silver medal in the snatch. 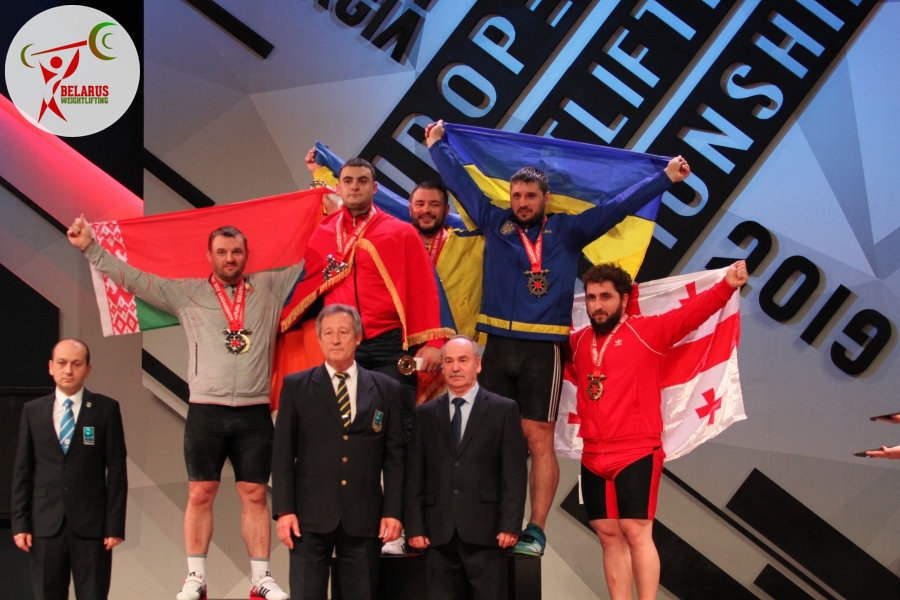 One of the leaders of the national team the past years slowed down a bit in the results. But, Nevertheless, proved, that there is still life in the old dog yet. On European championship in Batumi Vadzim Straltsou He won a bronze medal. Previously, he served on the continental forum already 12 years ago. And there was also a bronze.

undoubtedly, this is the main opening of the season, not only in Belarus rod, but in general in the country's sports. Eugene Tihontsov confidently won the European championship in Georgia and became the champion of the continent. And six months later he won another gold - already planetary forums Pattaya! Moreover, Tihontsov - one of the leaders in the global ranking of the Olympic. Most likely, Eugene will be a candidate and the best weight-lifter according to the IWF. note, that asset 20-year-old weightlifter just six national records. 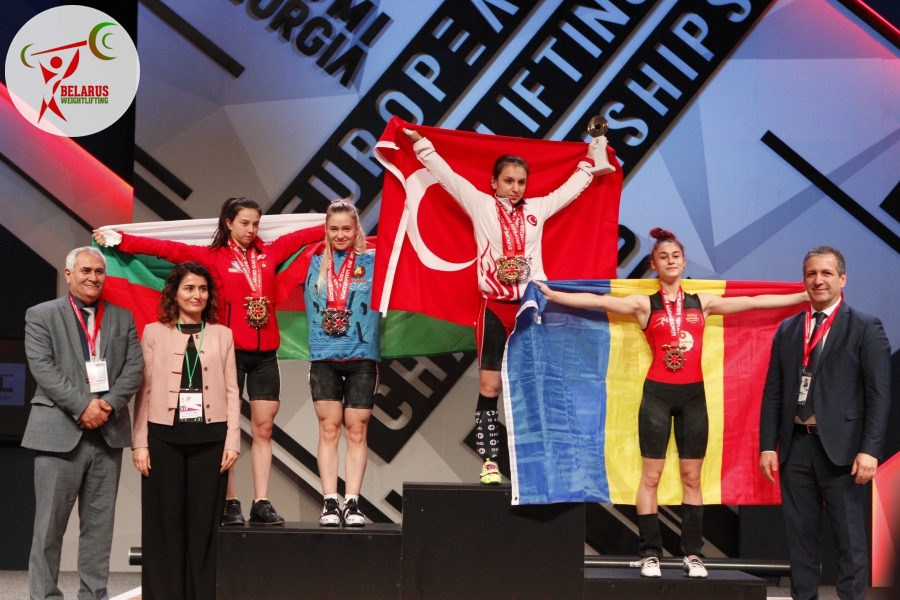 This year for the very weightlifting couples Belarus (A, can, and Europe) Julia and Petit Asaenok turned out to be productive. Exactly Yuliya Asayonak opened an account with Belarusian medals on successful European championship in Georgia. It is not excluded, that this bronze motivated Peter to win the award. 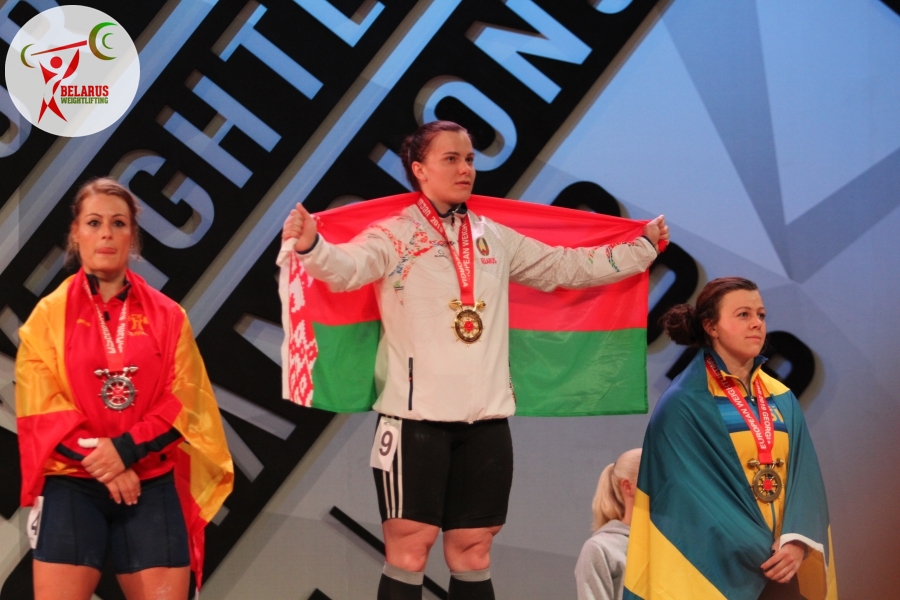 For five years now Daria Naumova - confidently holds leadership in the team. She confirmed her class in Batumi, where for the first time in her career European champion. Alas, a bit unlucky in Thailand. But we are sure: at the Olympics in Tokyo, luck will definitely be on the side of Dasha!

Nevertheless, for the girls we made a small exception to the rule. Lyudmila Psyshanytsya this year the medals of adult tournaments did not submit. But she worthily performed at European championship in Batumi, where she stopped just a step away from the pedestal. And Lyudmila proved, that at her age she has no equal. At the European Youth Championship (U-23) The Shrine has won gold. Plus,, weight category 55 kg Lyudmila - 10th in the Olympic rating. And the only Belarusian, which obeyed new standard country. No one of our girls has not set national records.

Dzina Sazanavets - also included in the number of applicants in advance for the best athlete of the year. But this does not detract from its merits in the season. Dean spoke confidently at the Olympic qualifying tournament and adds significantly to the results. Sazanovets was the best in the tournament Alexander Cup Grodno and won second place in the Mediterranean Cup San Marino.